After careful research, we have determined a list of the best countries to travel to as an adult. We’ve used factors like cuisine, safety and cultural interest to come up with our list. 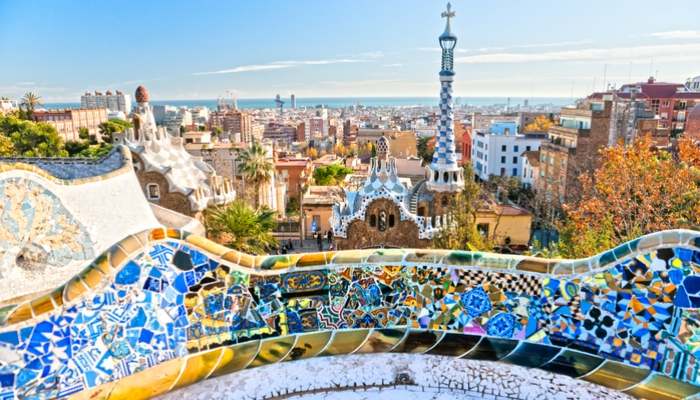 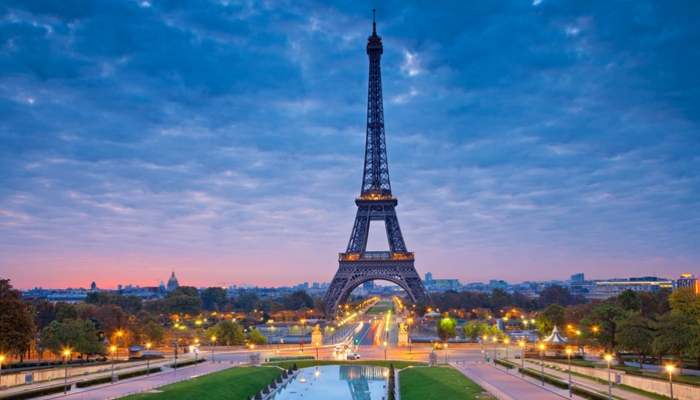 A gap year is no longer just for school leavers and those who need a break from university. The term tends to call on images of midnight beach parties in exotic locations but more recently there has been a rise of a whole new demographic looking to get away. The rise of the adult gap year has opened up a new wave of solo tourists with more and more adults looking to take a sabbatical and travel rather than go for the conventional holiday.

The top 2 reasons to typically take a gap year are to gain life experiences and experience other cultures while travelling. While young people tend to take a gap year to decide what path they want to take in life and explore study options, older adults are using the time to grow personally and reexplore the world, especially if they never had the chance to when they were younger.

The world can be a large and confusing place, especially for those who haven’t traveled in a while (or maybe even at all) and have a lot of responsibilities waiting for them at home.
With an increased instability around the world making even the most seasoned traveller feel uneasy, it can be hard to decide where to travel to.

At Cruise Croatia we’ve researched our brand new Adult Gap Year Index to help you find the best destinations to go on a gap year, using factors that are important to adult gap year makers. We’ve examined every country around the world and ranked them, picking out the 50 best to help you decide on your solo gap year adventure itinerary.

Coming out on top was Spain, a European favourite which took the top spot thanks to its high adventure score, eclectic cuisine and number of UNESCO sites including the historic Center of Cordoba and Works of Gaudi.

Of course, Croatia also made the list ranking at number 35 thanks to the great range of adventure options available, high levels of safety and the fabulous local food on offer.

The number one spot for the Adult Gap Year Index was awarded to Spain.

Spain has a staggering 47 UNESCO sites over its relatively small surface area making it a country rich with culture. These include a range of cultural sites including monasteries, churches and ancient towns along with 3 expansive national parks. Barcelona is known for its unique art and architecture and is the home of the most widely renowned UNESCO World Heritage sites in Spain, the Works of Gaudi. Gaudi constructed seven buildings in Barcelona in his unique style; Casa Vicens, the La Sagrada Familia nativity façade, Parque Guell, Casa Mila, Palacio Guell and the crypt in Colonia Guell.

Spain also scored highly thanks to its top marks for adventure which is essential when finding a destination that can provide gap yearers with a place they can explore and experience new cultures.

France ranked 2nd due to its great number of hotels and activities, scoring closely with Singapore but coming out on top with its high adventure score. France also has a long list of UNESCO sites at 44, just 3 less than Spain.

Italy ranked in 4th place with its cuisine coming in above all other countries, ranking above popular favourites France and India. Italy also has the most UNESCO World Heritage sites in the entire world as the birthplace of the Roman Empire with Venice, Pompeii, Rome and Verona all in the beautiful country. However, the counties sustainability efforts have dragged its score down which could be attributed to over-tourism.

We were delighted to see that Croatia made the cut and ranked at number 35. Croatia ranked in the top 20 in the world for adventure thanks to its pleasant climate, the natural beauty of the landscape, and how friendly the locals are. The country’s high safety score due to its political stability, level of trust and low crime rates, also means Croatia is definitely a good option for adults looking to take a fun and safe gap year.

The typical gap year hot spot for youths, Thailand, ranked much lower coming in at 18th place. This could be attributed to its lower sustainability, accommodation and safety scores which are regarded as important factors for adults, whereas youths might not take these issues as seriously.

The results by continent are as below: 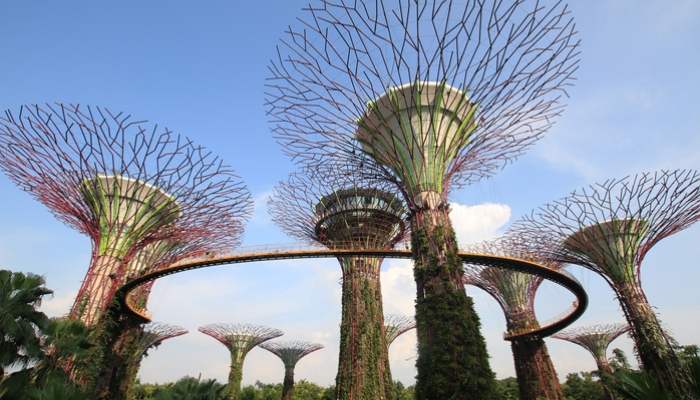 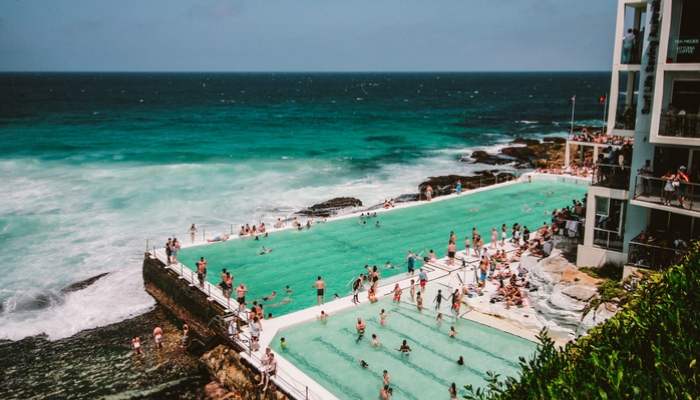 In order to create our Adult Gap Year Index, we used the following methodology. We analysed data across factors which were important when considering an adult gap year destination, including:

To identify what each destination had to offer we utilised a variety of sources, including the number of UNESCO cultural heritage sites, the culinary acclaim of each country and the world’s best backpacking hotspots. We also included the best destinations for travellers above 50, looking at a country’s accessibility and median age. We also looked at the sustainability efforts of each country with environmentally friendly destinations becoming more sought after. To assess the adventure element of each destination we used rankings from the 2018 Best Countries Ranking by US News. Safety is regarded as a very important factor so to measure this score we took into account the crime rate of each country which included political instability and potential for terrorist attacks.

You can view the data for each element in our table above. This data included in our table relates to the following:

For each of the above categories we used the above data to score each country from 1-5 (with 5 being the highest). We then double weighted the adventure and

safety ratings as we deemed these the most important elements for an adult gap year destination. We then added these scores together in order to get our final

Adult Gap Year Index score, with a total of 50 being the highest available. We then ranked the countries based on their scores.